Prep after Dark: Astronomy Club explores Universe
cadams
Mar 1 2017 3:22 PM
Share to FacebookShare to TwitterShare to LinkedInShare to PinterestShare to EmailPrint this page 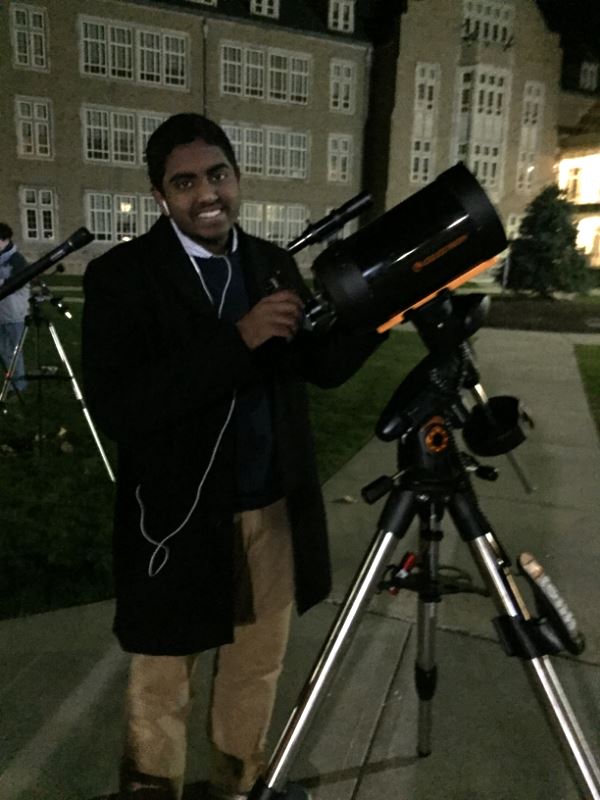 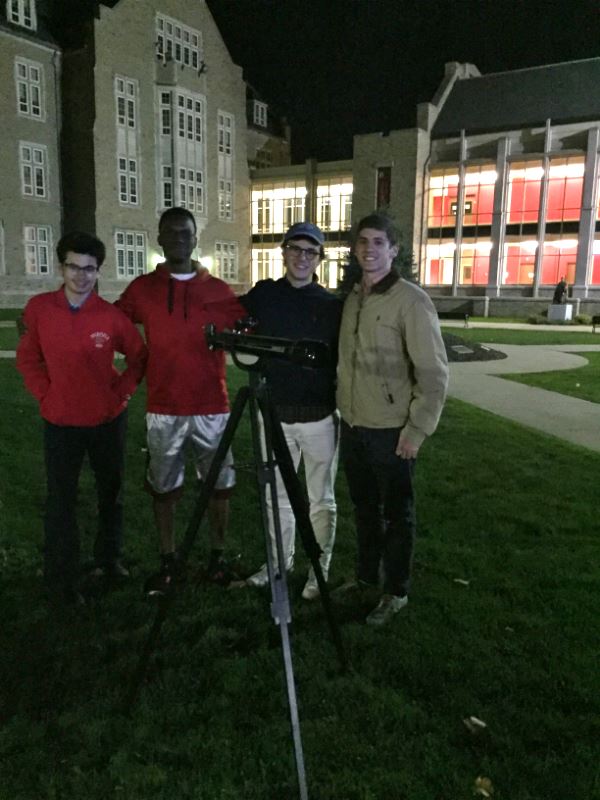 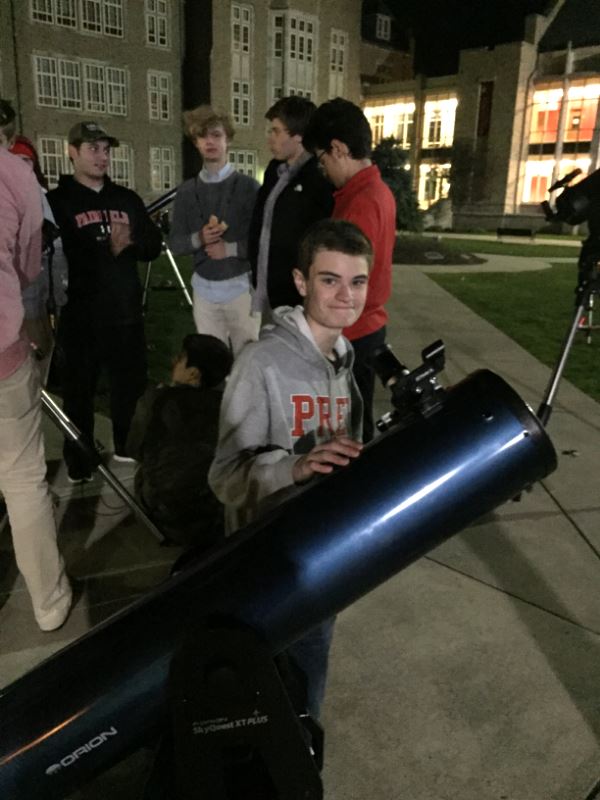 The Fairfield Prep Astronomy Club meets weekly under the steadfast guidance of Mrs. DiCenso to discuss various tidbits of astronomical news and major areas of research. At a typical meeting the club will discuss recent scientific studies and findings, ranging from close-to-home studies like an analysis of silica deposits on Mars to large-scale, far-flung topics like newly discovered gaseous halos around distant quasars. Alongside the science, we also typically discuss issues that are a bit more down to Earth, like the role that space science does/should play in society. We’ve discussed what the Trump presidency will mean for NASA and private space exploration both in the United States and around the globe.

Along with our weekly meetings, the club also performs monthly observation nights right here on the Fairfield Prep campus. At our last observation night we observed Solar System objects like Mars and Jupiter and were able to obtain some beautiful images of the Moon at first quarter. At future viewings, we hope to image deep sky objects like the Andromeda Galaxy (the Milky Way’s closest intergalactic neighbor) and the Crab Nebula (the corpse of a supermassive star). The club has also begun work on the construction of a radio telescope, which we hope to use to observe the universe with our ears, at wavelengths too large for the human eye to see unaided. 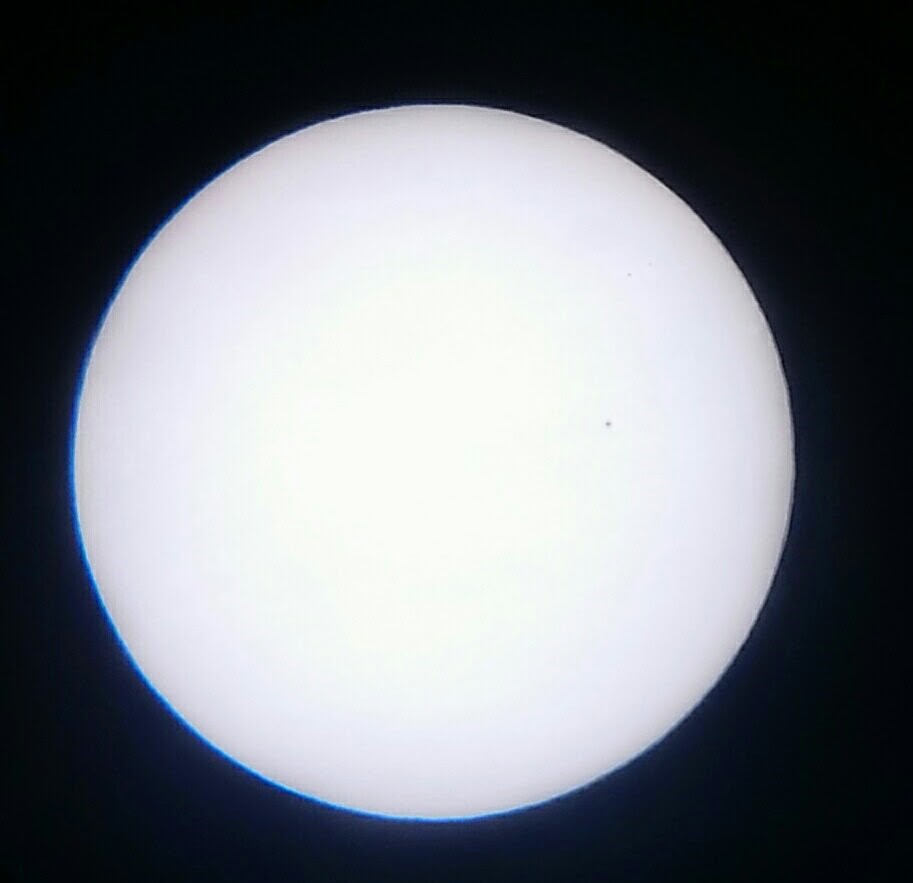 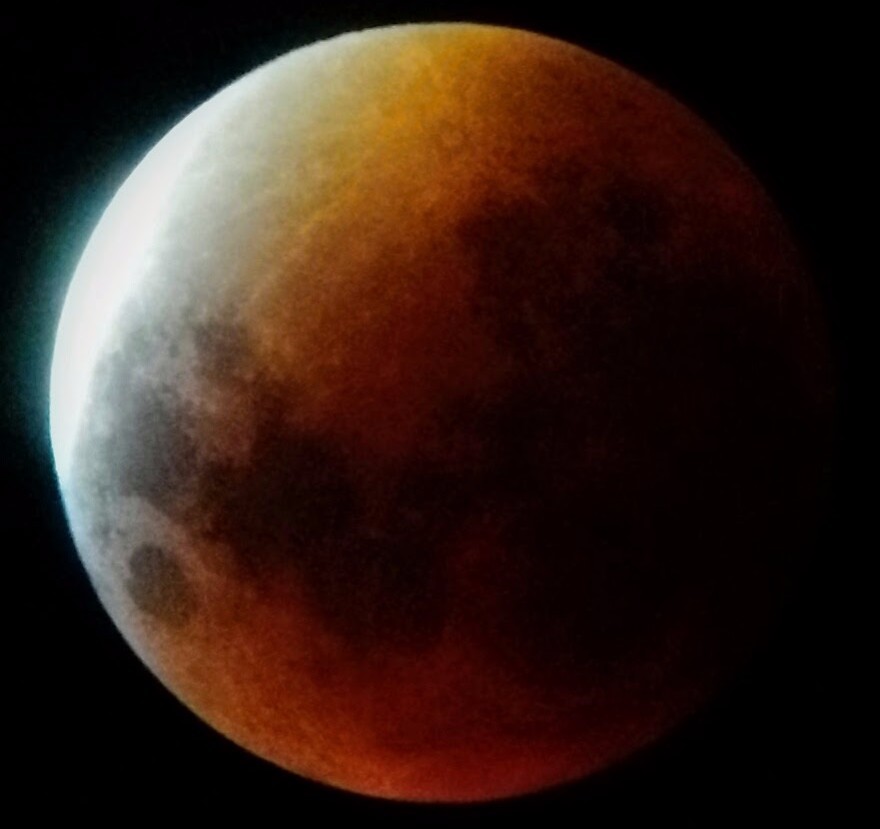 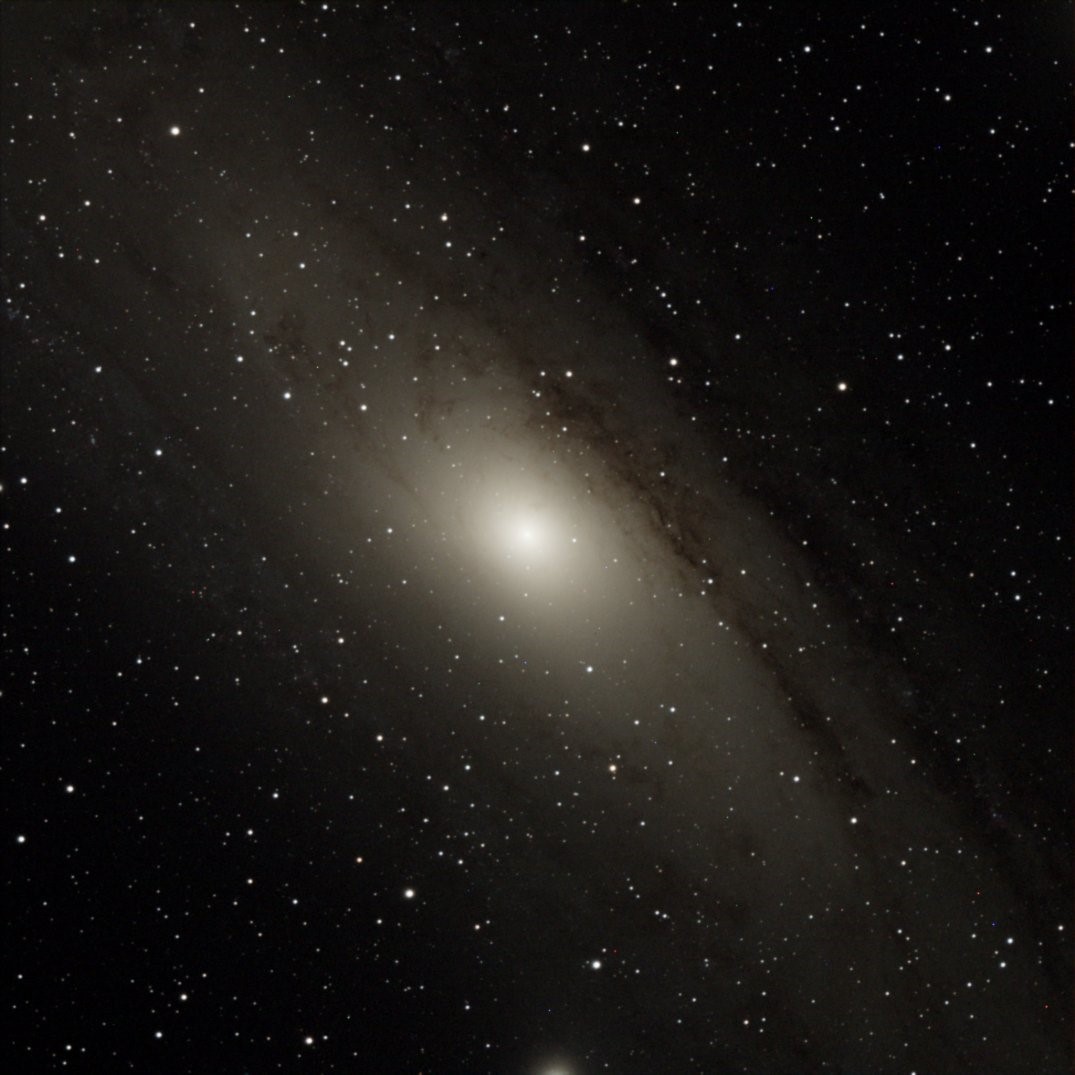