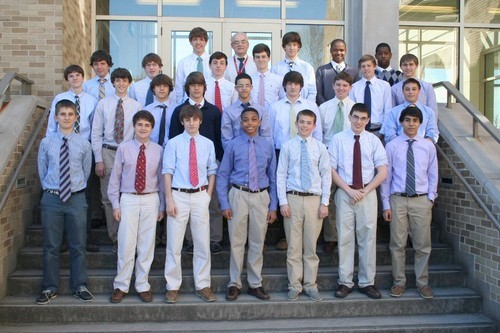 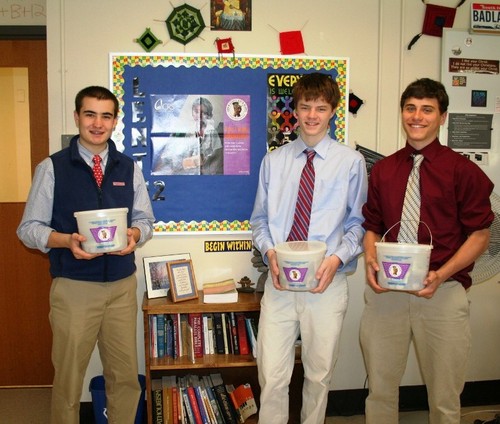 Throughout the month of March Mr. Sacerdote’s three freshman theology classes have been engaged in the Operation Rice Bowl Challenge. Operation Rice Bowl is a Lenten project of Catholic Relief Services. Each day, each class has the opportunity to make donations to the Rice Bowl. Seventy five per cent of all monies collected fund hunger projects around the world and twenty-five per cent remains for hunger relief within the United States. Which class will win the challenge? Visit here on April 1 for the final tallies! For more information on CRS and Operation Rice Bowl, visit http://orb.crs.org/.