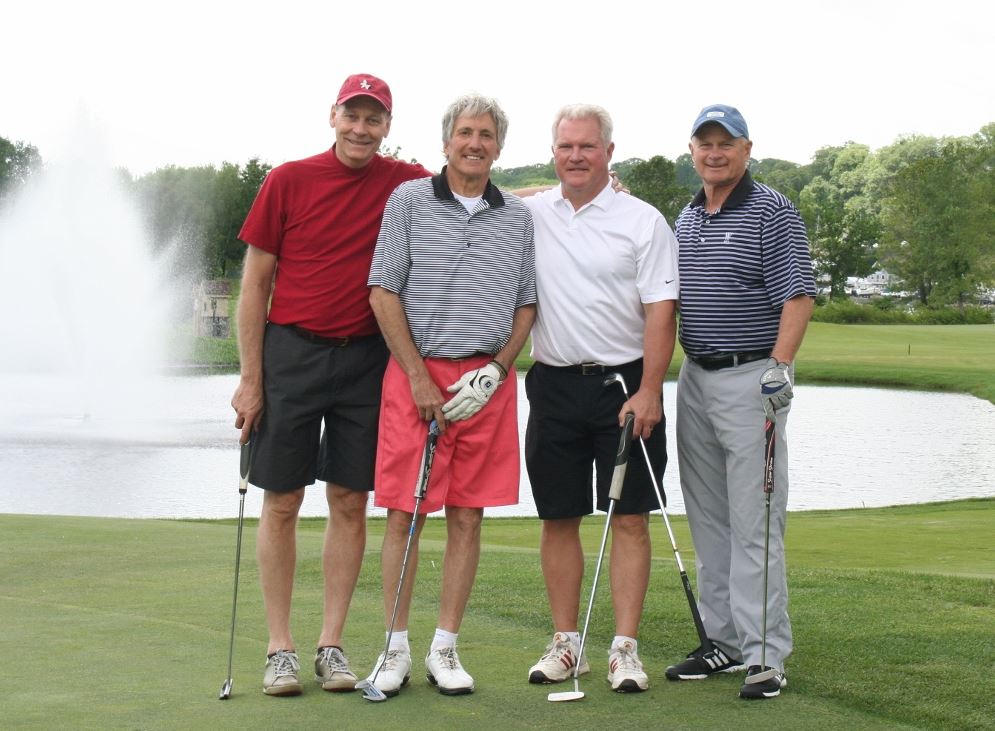 Special thanks to alumni who helped at the event: Ed Krygier ’60, Ron Grywalksi ’65 and Shawn McDonnell ’72.

The tournament was organized as a scramble and offered breakfast, lunch and (back to Prep for) dinner as part of the Inaugural Athletic Hall of Fame program. Most importantly, the group was able to raise money for Prep. Thanks to Cob Carlson ’71 who produced the Donald Ross DVD that was received by players. Everyone is looking forward to this great event next year.