Prep Players present Into the Woods on May 11 & 12

Prep Players present Into the Woods on May 11 & 12
cadams
Apr 27 2017 11:43 AM
Share to FacebookShare to TwitterShare to LinkedInShare to PinterestShare to EmailPrint this page

Prep Players present Into the Woods on May 11 & 12 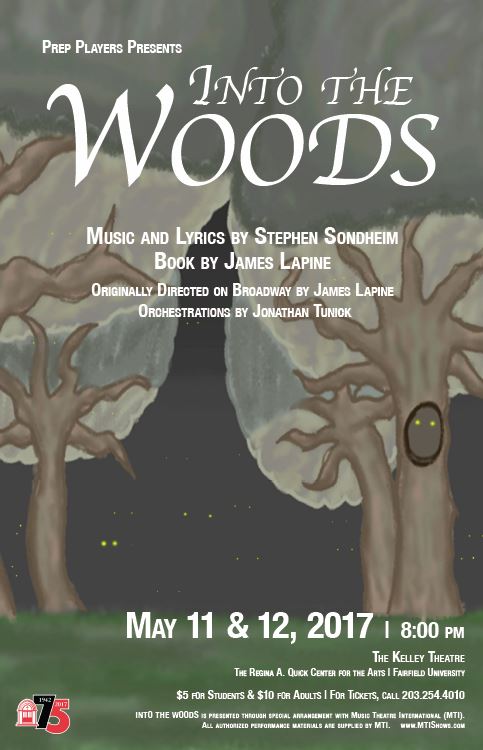 The Prep Players will present the popular Broadway musical Into the Woods on May 11 and 12, featuring the music and lyrics by Stephen Sondheim. The musical intertwines the plots of several Brothers Grimm and Charles Perrault fairy tales, exploring the consequences of the characters' wishes and quests. The main characters are taken from "Little Red Riding Hood," "Jack and the Beanstalk," "Rapunzel," and "Cinderella," as well as several others. The musical is tied together by a story involving a childless baker and his wife and their quest to begin a family (the original beginning of The Grimm Brothers' Rapunzel), their interaction with a witch who has placed a curse on them, and their interaction with other storybook characters during their journey.

Director Megan Hoover comments on the actors' dedication and talents: "Every time I have raised the bar on the Players, they have met it. I am proud of the work that they have done and the powerful piece of theatre they are creating."

The production runs May 11 and 12 in the Kelley Theatre at the Quick Center for the Arts. The show begins at 8pm. Tickets can be ordered by calling the box office at 254-4010: Adults $10, Students $5. 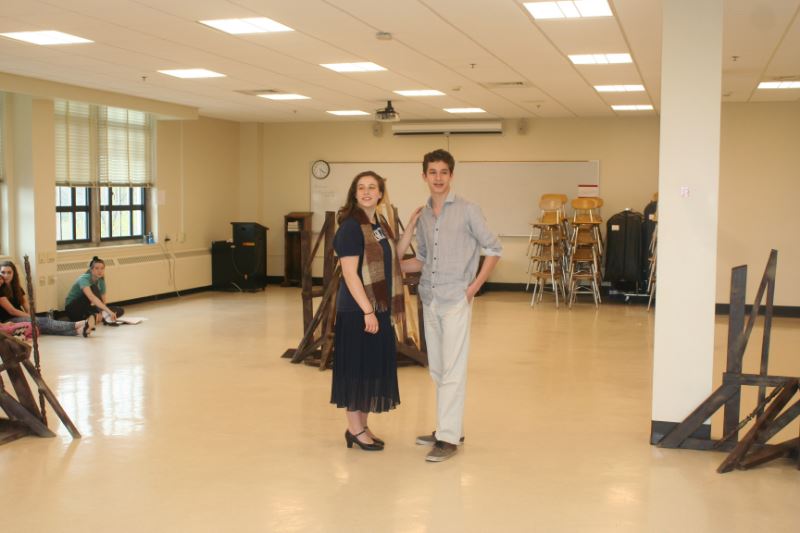 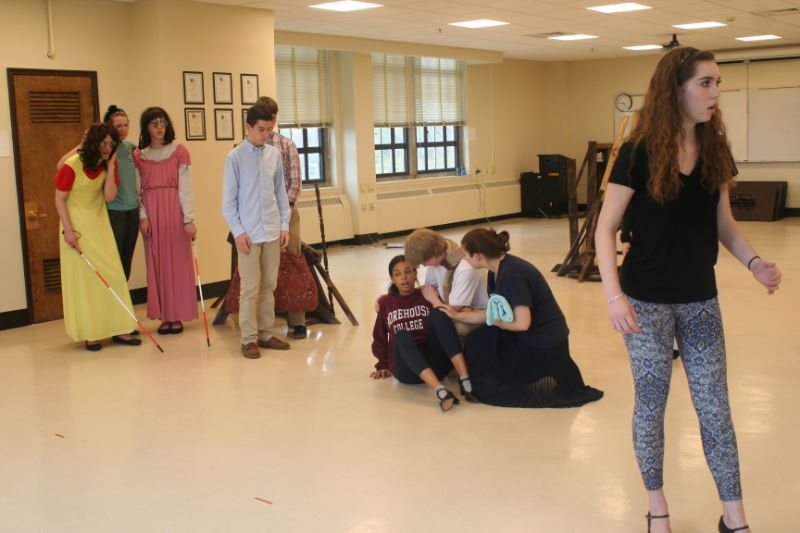