Prep comes from behind to win Gaelic Football championship! 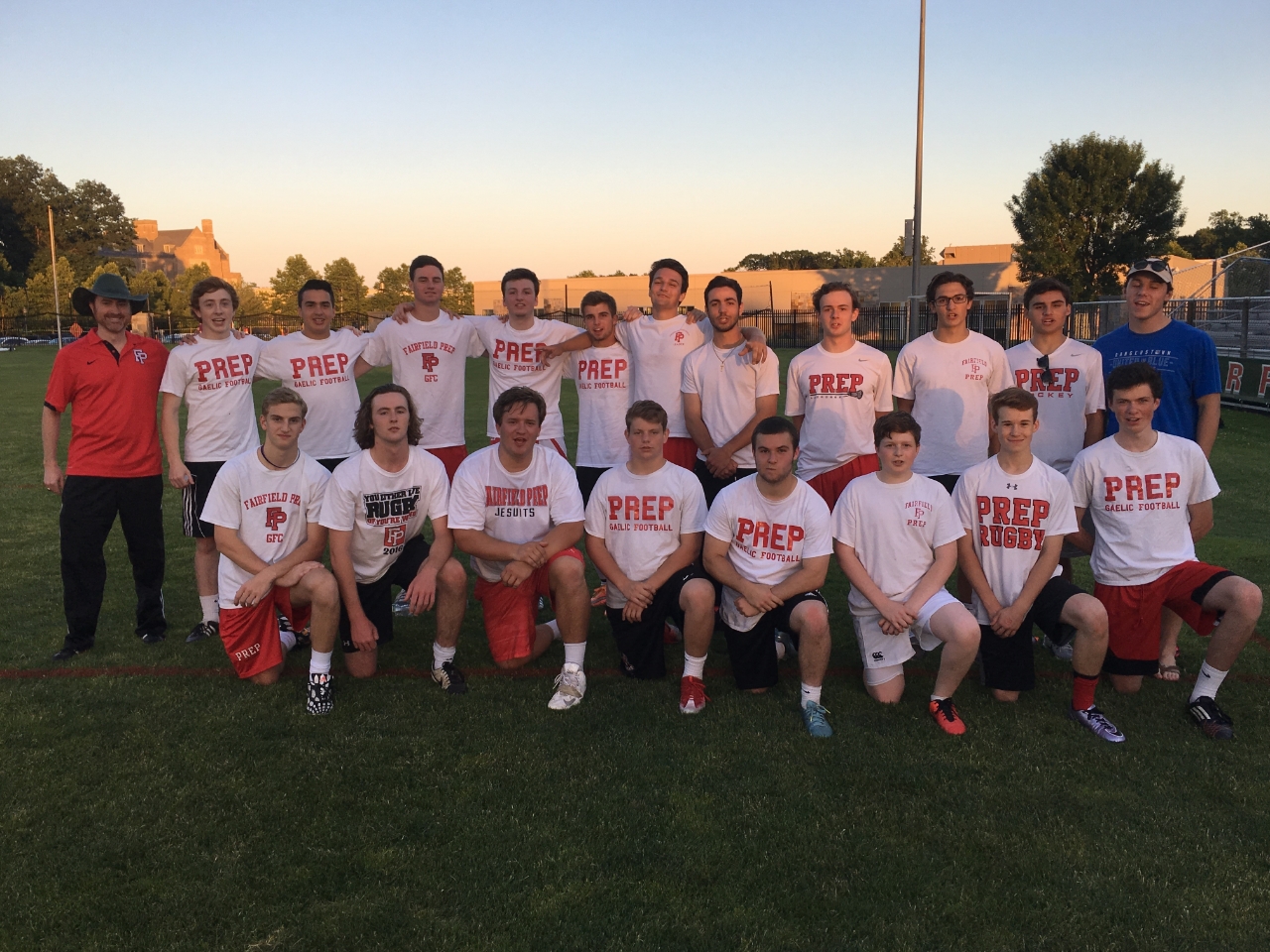 Fairfield Prep's Gaelic Football team was crowned champions of Connecticut on a beautiful Friday night, June 17, under the lights at Lessing Field, at the Fairfield County Irish Festival. To get there, Prep first had to see off a spirited semifinal challenge from a determined Fairfield Warde team. That victory set up a finals rematch with defending champions Xavier, led by the irrepressible McCormick brothers. Prep's captain, senior Adrian Coyle, and his fellow four-year veterans Aedan Ayer, Matt Cotto and Nick Urban knew well the immensity of that challenge.

The first half was Xavier's, as Prep fought hard to keep within two points by the halftime break. As the team caught their breath, coaches Paddy Coyle and Griffin Reidy reminded the squad's other seniors--Brendan Carey, George Crist, Geoff Hadden, Tom Kelly, Mike Meszaros, Jack McGowen, Jack O'Connor, Ciaran O'Reilly, Matt Pompa and JD Shannon--that the next half would be their final act as Prep athletes: "Make it count."

And yet, the second half started disastrously for Prep as Xavier banged in two unanswered goals in the opening moments. While lesser teams might have folded, Prep's spirit was unbroken; the team resolved to make it count. Crist used his Air Force speed to neutralize Xavier's starman, Cian McCormick, for the remainder of the game. Man-of-the-match Meszaros took control of midfield, winning every loose ball and feeding the awakening offense. And Albertus Magnus bound striker Cotto rediscovered his scoring touch, powering Prep ahead with a flurry of goals and points. Every player lifted his game as the match ended four points in Prep's favor.

The team had made it count; they walked away as champions. 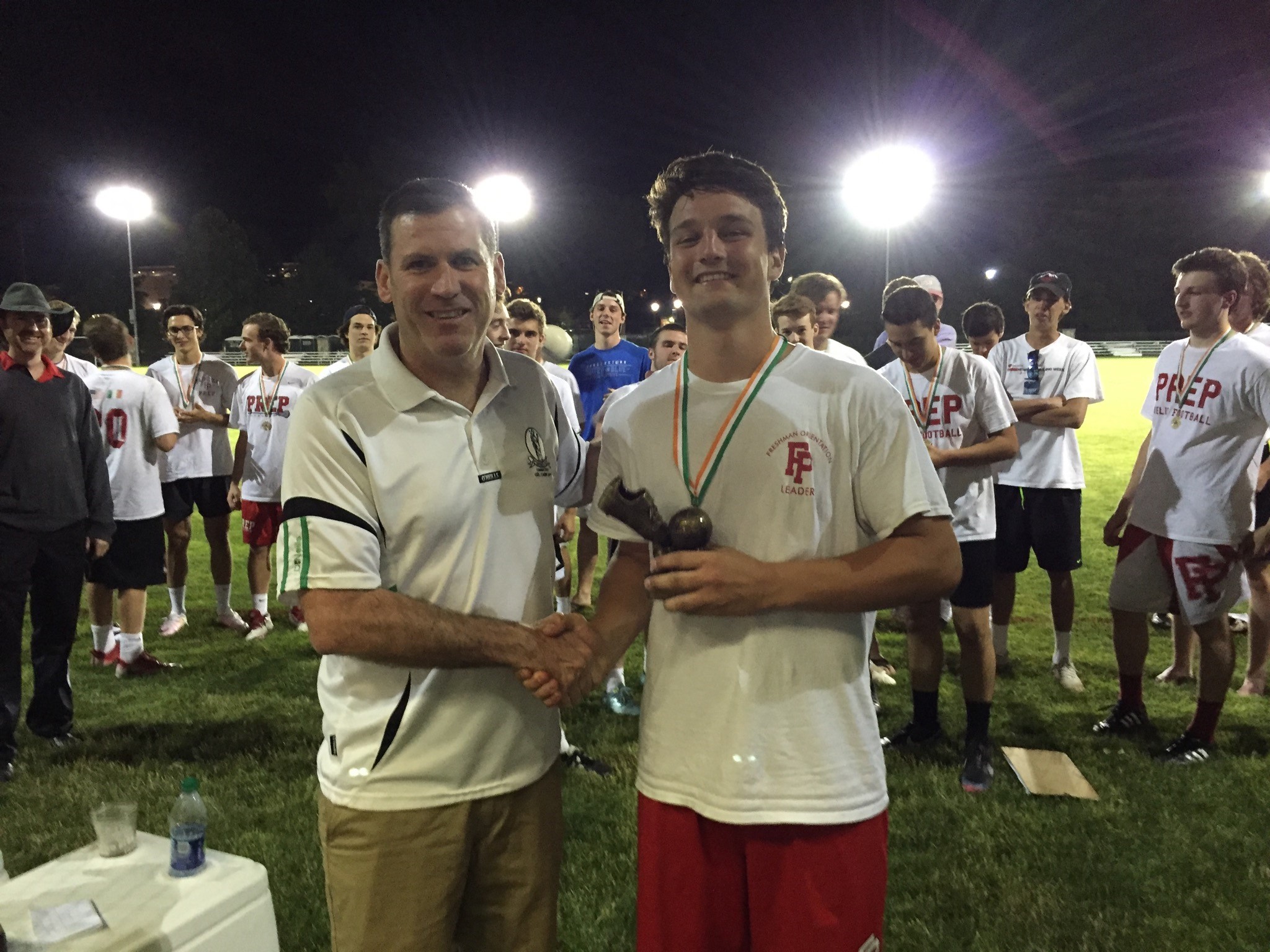 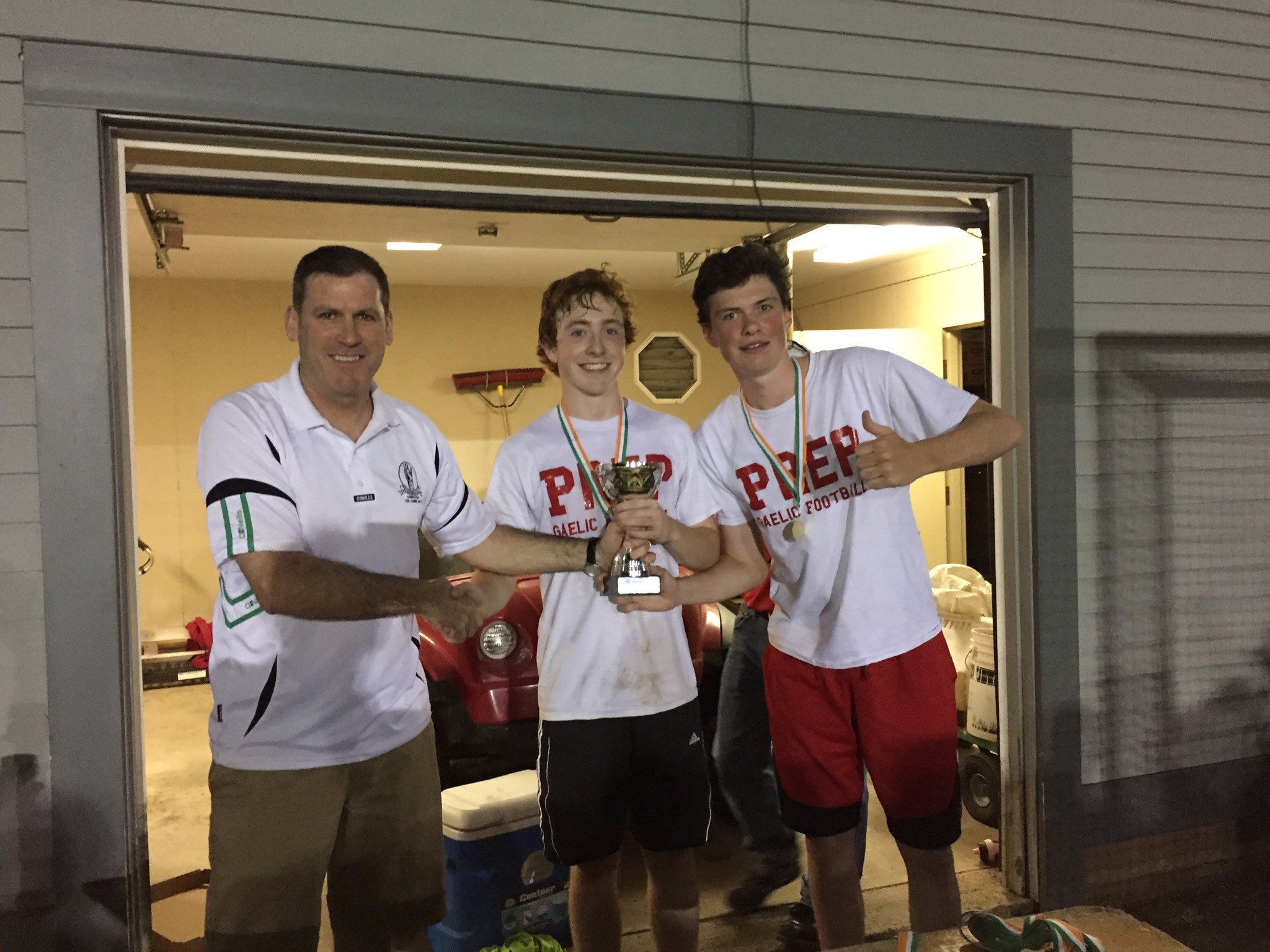