Yohuru Williams '89 is Commencement Speaker
cadams
May 31 2016 4:35 PM
Share to FacebookShare to TwitterShare to LinkedInShare to PinterestShare to EmailPrint this page 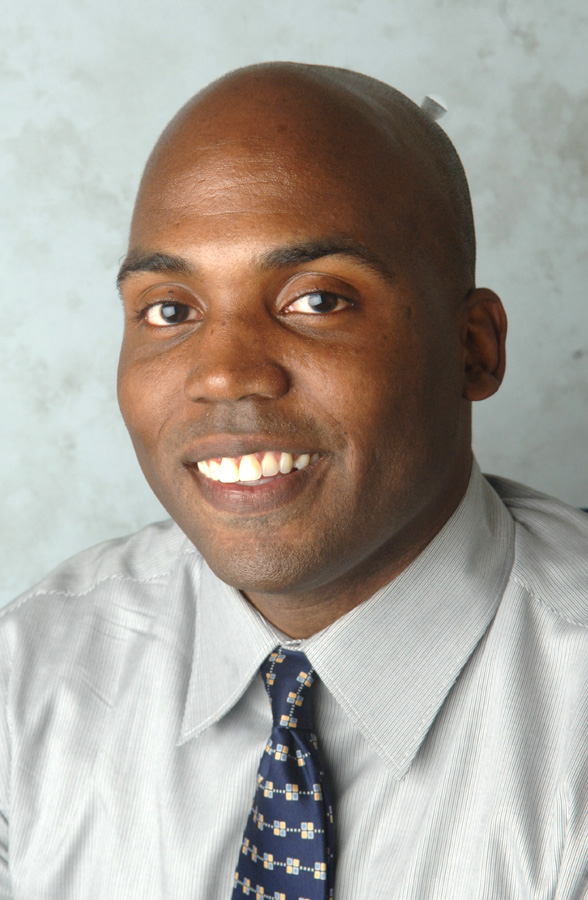 Fairfield Prep is pleased to announce the 2016 Commencement Speaker will be alumnus Yohuru Williams '89, accomplished Fairfield University dean, educator, and noted author and commentator. The Commencement Exercises will take place on Sunday, June 5, at 10 a.m. at Alumni Hall on campus.

Yohuru Williams is Professor of History and Dean of the College of Arts and Sciences at Fairfield University. He received his Ph.D. from Howard University in 1998. Dr. Williams has held a variety of administrative posts both within and outside the university including serving as Associate Vice President for Academic Affairs at Fairfield University, Vice President for Public Education and Research at the Jackie Robinson Foundation in New York City, and Chief Historian for the Jackie Robinson Foundation.

Dr. Williams is the author of Black Politics/White Power: Civil Rights Black Power and Black Panthers in New Haven (Blackwell, 2006) and Teaching beyond the Textbook: Six Investigative Strategies (Corwin Press, 2008) and the editor of A Constant Struggle: African-American History from 1865 to the Present Documents and Essays (Kendall Hunt, 2002). He is the co-editor of In Search of the Black Panther Party, New Perspectives on a Revolutionary Movement (Duke, 2006), and Liberated Territory: Toward a Local History of the Black Panther Party (Duke, 2008). He also served as general editor for the Association for the Study of African American Life and History's 2002 and 2003 Black History Month publications, The Color Line Revisited (Tapestry Press, 2002) and The Souls of Black Folks: Centennial Reflections (Africa World Press, 2003). Dr. Williams served as an advisor on the popular civil rights reader Putting the Movement Back into teaching Civil Rights.

Dr. Williams has appeared on a variety of local and national radio and television programs most notably Aljazeera America, Huff Post Live, EBRU Today, Fox Business News, CSPAN, Fresh Outlook, and NPR and was a regular political commentator on the Cliff Kelly Show on WVON, Chicago. He blogs regularly for the Huffington Post and is a regular contributor to the LA Progressive.

Dr. Williams's scholarly articles have appeared in the American Bar Association’s Insights on Law and Society, The Organization of American Historians Magazine of History, The Black Scholar, The Journal of Black Studies, Pennsylvania History, Delaware History, and the Black History Bulletin. Dr. Williams is also presently finishing a new book entitled In the Shadow of the Whipping Post: Lynching, Capital Punishment, and Jim Crow Justice in Delaware 1865-1965 under contract with Cambridge University Press.

In a recent video, Dr. Williams cited Dr. Donna Andrade, Prep's Academic Dean, as the special teacher in his life.