Prep Players present Carousel on May 12 & 13

Prep Players present Carousel on May 12 & 13
cadams
Apr 29 2016 11:35 AM
Share to FacebookShare to TwitterShare to LinkedInShare to PinterestShare to EmailPrint this page

Prep Players present Carousel on May 12 & 13 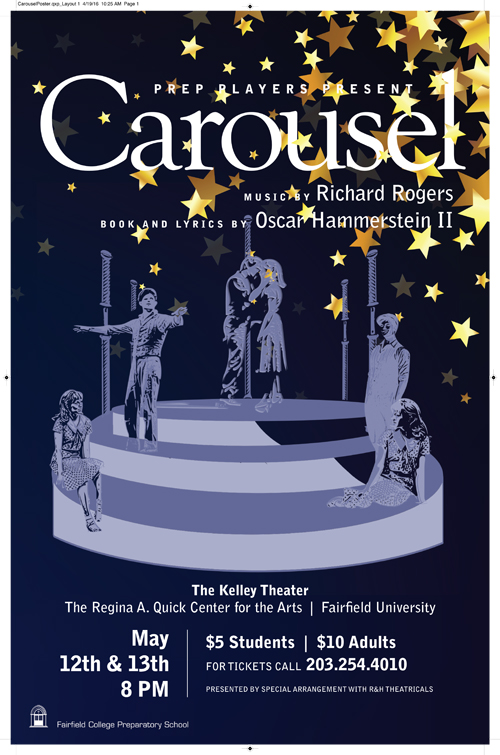 The Prep Players will present the classic American musical Carousel on May 12 and 13, featuring the music from Rogers and Hammerstein. In a Maine coastal village toward the end of the 19th century, the swaggering, carefree carnival barker, Billy Bigelow, captivates and marries young millworker, Julie Jordan. Billy loses his job just as he learns that Julie is pregnant and, desperately intent upon providing a decent life for his family, he is coerced into being an accomplice to a robbery. Caught in the act and facing the certainty of prison, he takes his own life and is sent to heaven. Billy is allowed to return to earth for one day fifteen years later, and he encounters the daughter he never knew. She is a lonely, friendless teenager, her father's reputation as a thief and bully having haunted her throughout her young life. How Billy instills in both the child and her mother a sense of hope and dignity is a dramatic testimony to the power of love.

Director Megan Hoover comments on the actors' talents: "The students have engaged with the material in a remarkable way. Their scripts are covered in annotations, they are digging deeply into these characters and looking for the essential human truths. They have done a remarkable job uncovering the humanity of these characters and handling the weight of the material, showing incredible maturity and a sense of responsibility. In many ways this show generates more questions about life and love than it does answers. The cast has come to understand that these characters’ imperfections are what make them truthful, and they are committed to representing them as such."

The production runs May 12 and 13 in the Kelley Theatre at the Quick Center for the Arts. The show begins at 8pm. Tickets can be ordered by calling the box office at 254-4010. 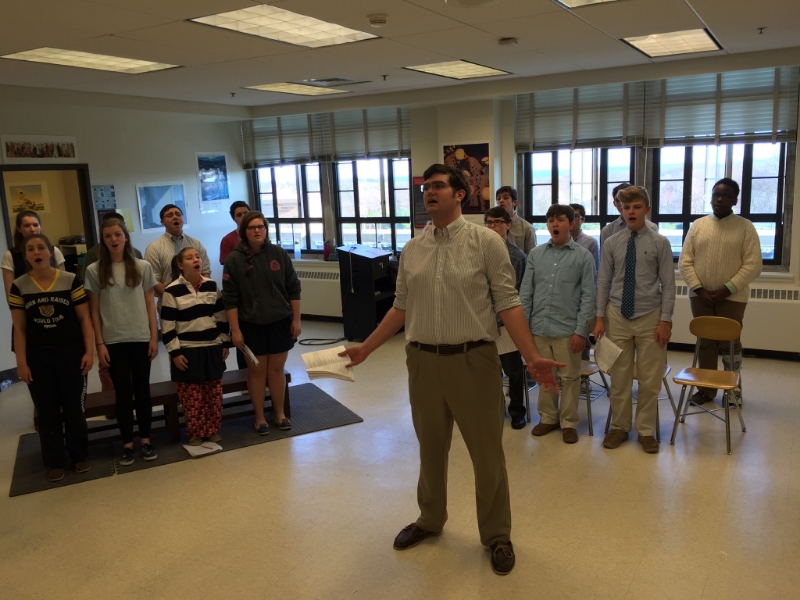 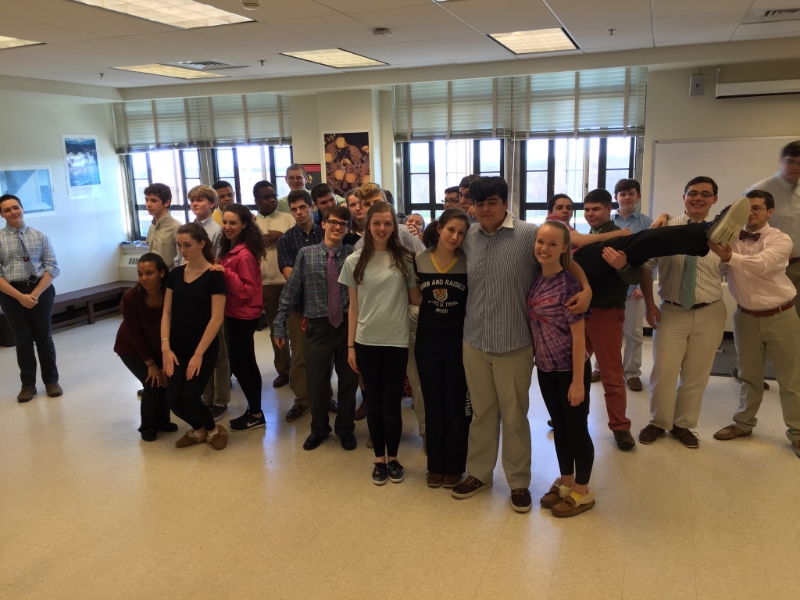 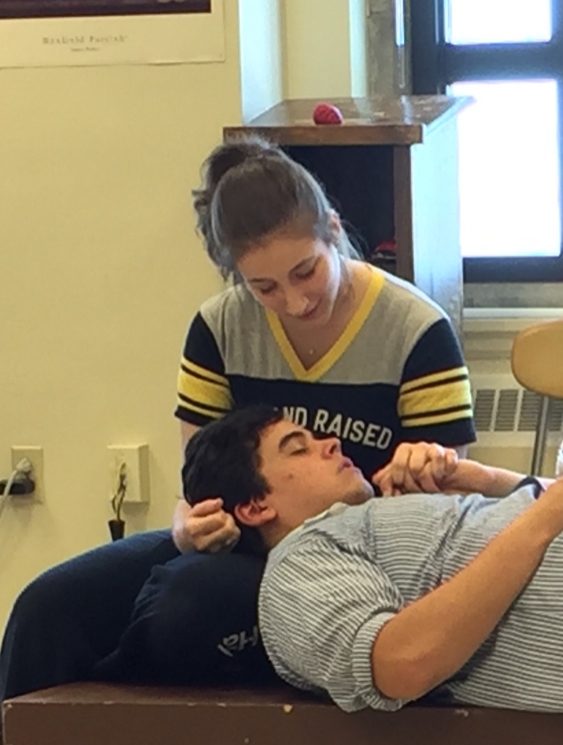 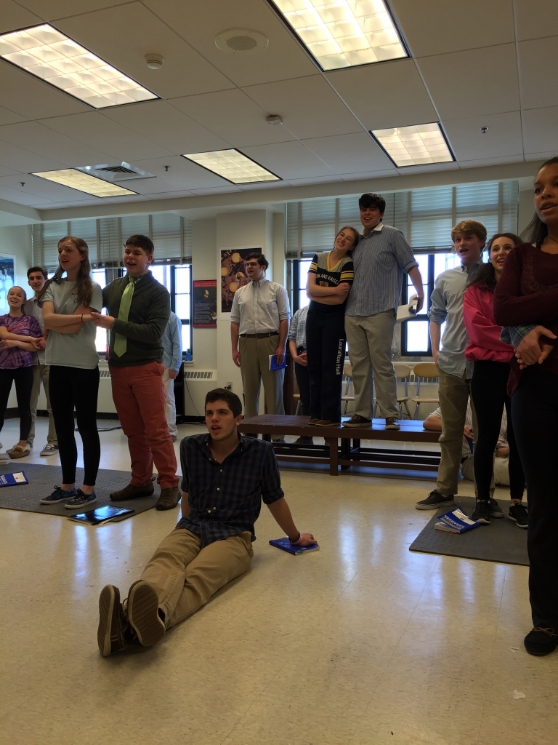