In Memory of Richard Magdon - Visitation Hours and Memorial Mass Information
cadams
Apr 27 2016 11:51 AM
Share to FacebookShare to TwitterShare to Google+Share to LinkedInShare to PinterestShare to EmailPrint this page

It is with deep sorrow that we inform you of the death of Richard J. Magdon on April 23, 2016. Rich was a beloved member of the Fairfield Prep community for more than 30 years. He was a coach, teacher, administrator, and mentor but more importantly a cherished friend to so many. He will be dearly missed. 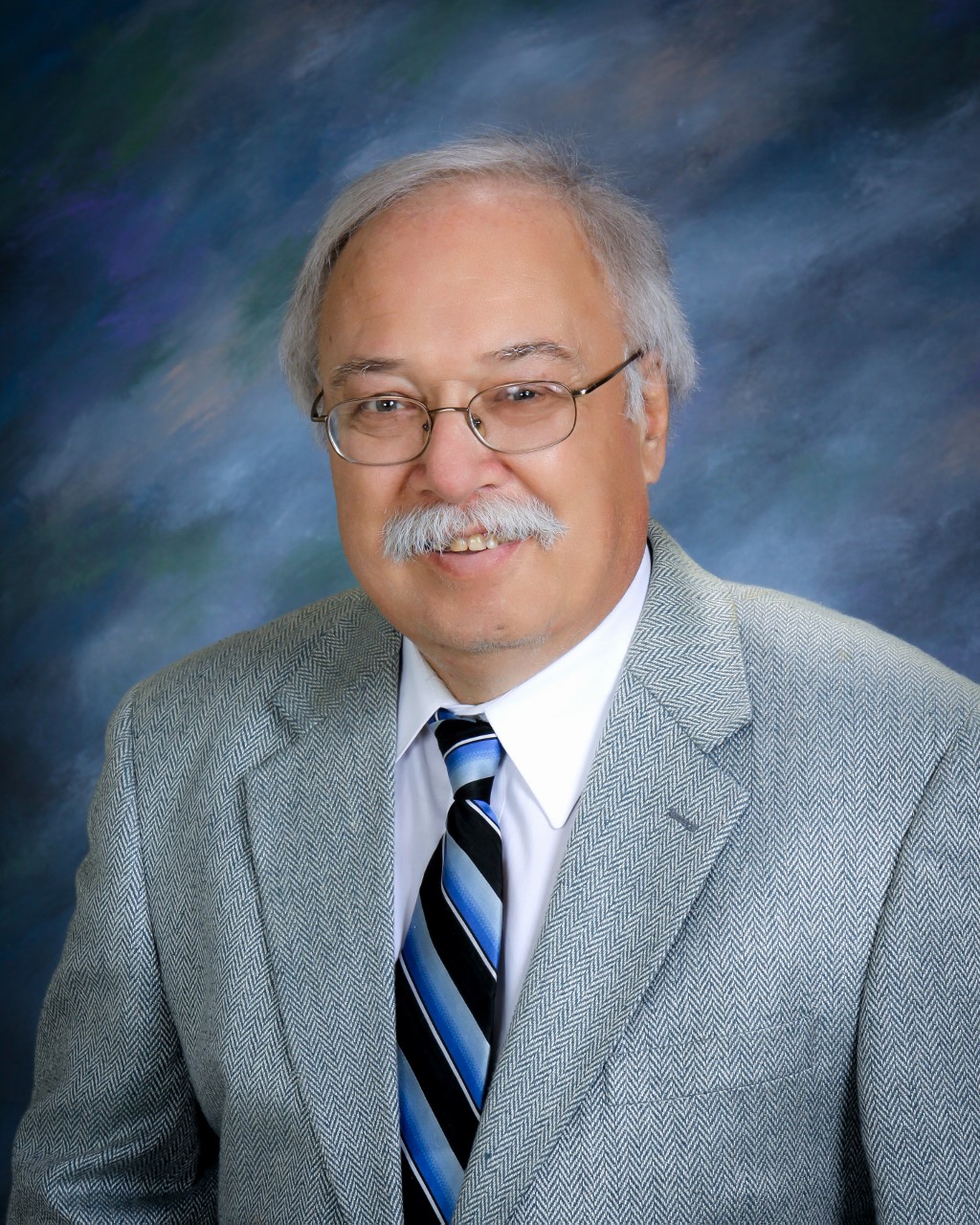 Richard Joseph Magdon, age 66 of Ansonia, passed away Saturday, April 23, 2016, after a long illness at Columbus Hospital, Newark, NJ. He was predeceased by his loving wife, Julie Tuttle Magdon, his father, Joseph Magdon and his mother Josephine (Creddo) Magdon. Born in Bridgeport, August 3, 1949, he was a graduate of both, Notre Dame H.S. Bridgeport and Fairfield University. After graduation, Rich began a teaching career at Seymour H.S. and later moved to Fairfield Prep as a teacher, administrator and coach. Always a sports fanatic, coaching and football was soon his love and mission. Over the years he became a respected part of the coaching community and helped lead the Fairfield Prep team as an assistant and later as head coach to many successful seasons. As a head coach his record was 96-69-2. One of his greatest wins was beating Cheshire H.S. in 1996, ending their 49 game win streak. After his retirement from Prep he happily became part of the Ansonia Football Program of which he was involved until his health would no longer allow. Although he moved to Ansonia many years ago, Rich was always a Bridgeporter to the core. Most of all, Rich was a mentor to many young men in his unique style. He will be truly missed by his many friends, the men he mentored and all who knew him. He is survived by his son, Jayme Tuttle, Sr. and his special grandson and friend, Jayme (JJ) Tuttle, Jr., several other grandchildren and other relatives.

In lieu of flowers please make all contributions to Jayme (JJ) Tuttle, Jr.’s Education in care of, Lawrence F. Pace, Jr., P.O. Box 5126, Bridgeport, CT, 06610. Friends are invited to attend calling hours on Thursday, April 28, 2016, from 3:00 PM to 7:00 PM in the Parente-Lauro Funeral Home, 559 Washington Ave., Bridgeport. Interment will be private at the convenience of the family.

Fairfield Prep invites the community to a Memorial Mass for Rich Magdon on:
Saturday, May 7, 2016, at 10:30 AM
Egan Chapel of St. Ignatius of Loyola, Fairfield University Campus
Reception will follow