Alumni Lax Game Supports Operation Hope
n/a
Jun 29 2015 11:27 AM
Share to FacebookShare to TwitterShare to LinkedInShare to PinterestShare to EmailPrint this page
Alumni Laxmen take the field for a good cause 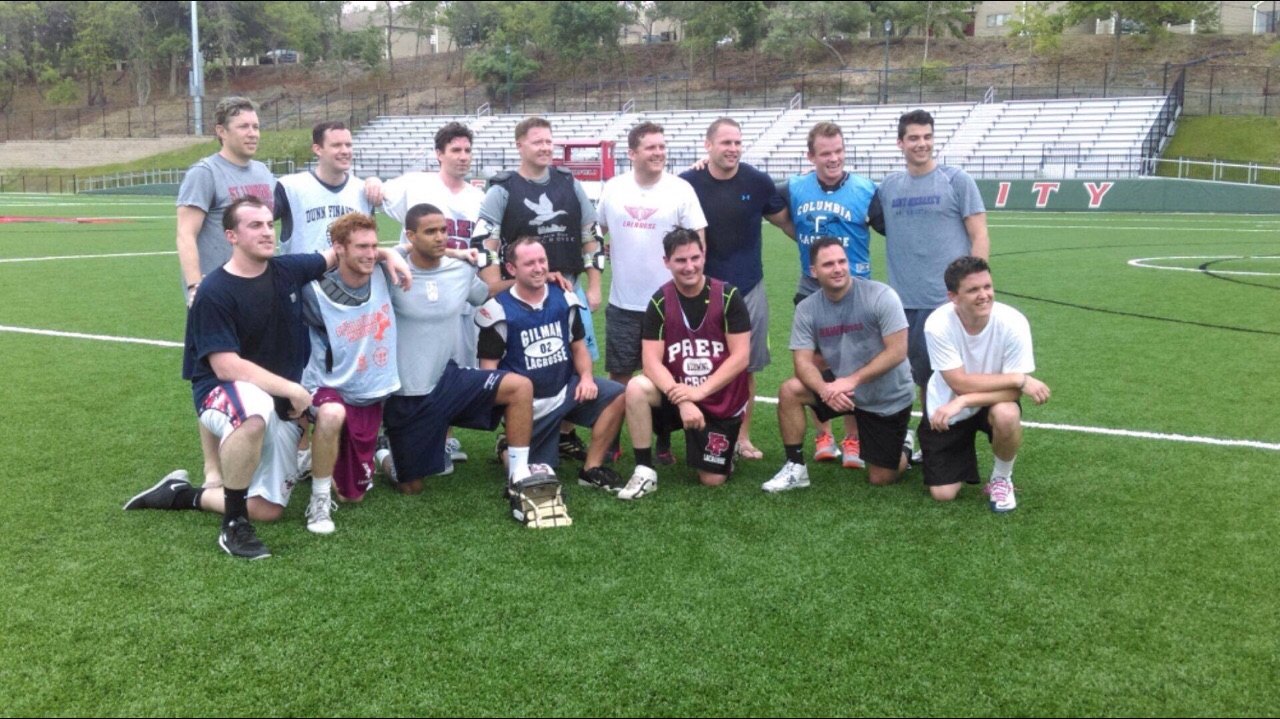 On June 6, Prep Alumni Lacrosse players returned to campus for their annual game. Amongst the attendees was a strong representation by the class of 2004. These Alumni Laxmen enjoyed themselves on the newly constructed Rafferty Stadium of Fairfield University, formerly Alumni Field. The beaming grandstands, the exciting jumbotron, and the freshly-laid synthetic turf made gameplay all the more action-packed!

The day featured reliving glory, reconnecting with teammates, and delicious sandwiches from A & S Fine Foods in Fairfield. In addition to the traditional pre-game prayer, attendees donated food to Operation Hope in observance of Prep's motto "men for others."

With the gorgeous, shining Rafferty Stadium as its host, its continued observance of God's presence, and its addition of a service component, the Annual Alumni Lacrosse game is poised to be a strong event for years to come on campus during spring time.

Special thanks to Kevin Cullinane '05 and Kevin Russell '04 who helped coordinate the event and facilitate the additions to the afternoon. See you all next year!