Ryan Foley '15 is News12 Scholar Athlete
cadams
May 6 2015 2:37 PM
Share to FacebookShare to TwitterShare to LinkedInShare to PinterestShare to EmailPrint this page
Standout student and leader in the Prep Community 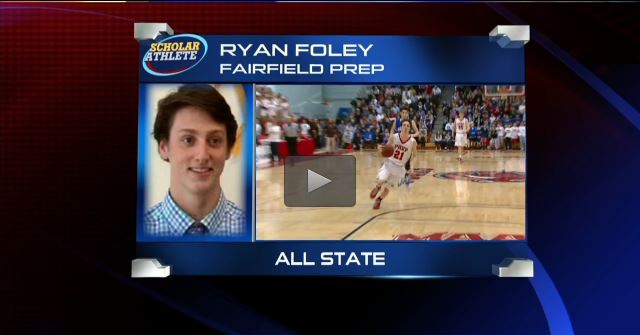 Ryan Foley has proven that it is possible to be a high level athlete on a state championship finalist team and still be an active and energetic member of the community. Ryan has been a three year varsity letter winner in basketball, while helping lead the Jesuits to a 25-2 record and averaging 16 points per game. The Jesuits won the Class LL State Championship, and Ryan has earned many post-season honors including: All-State First Team, Hearst CT Media Group Super 15 Basketball All-Star, New Haven Register All-Area Team, and All-SCC Quinnipiac Division Team. But Ryan does not limit his efforts to just sports, as he has also been a four year member of the school Select Choir. This past year he served as a leader on both the Freshman Retreat and the Kairos Spiritual Retreat. Last summer, after having spent the previous summer on the Mustard Seed Jamaican mission trip, he was selected to return as an upperclassman leader. He also volunteers weekly for the Kennedy Center bowling program helping the disadvantaged. In school, Ryan is a Cum Laude student, National Honor Society member and Peer Tutor. Ryan will attend Worcester Polytechnic University and study engineering. 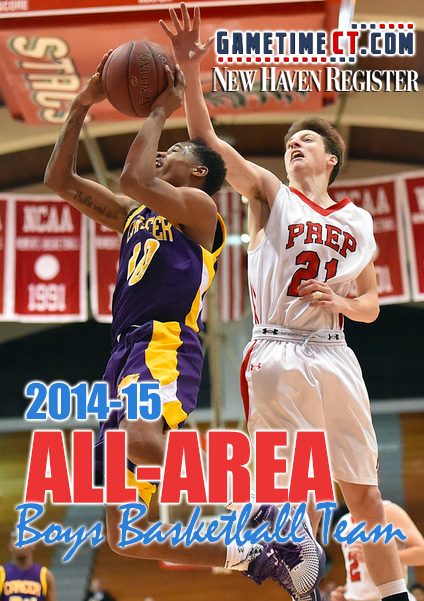