Student Leaders Visit Boston Alumni
cadams
May 1 2009 10:22 AM
Share to FacebookShare to TwitterShare to LinkedInShare to PinterestShare to EmailPrint this page
Business Breakfast draws crowd

Alumni and Students Gather for Breakfast

The annual Boston Business Breakfast was held on April 7.  This popular event gives area alumni the opportunity to get together for an impactful presentation on their way to the office.  Last year's speaker was Joseph Dewhirst '69, Corporate Treasurer of Citizens Bank.

This year the program highlighted senior student leaders and their reflections of Fairfield Prep.  Senior Football Captain and double Varsity Letterman, Peter Gruppo, shared his Prep experiences with us as he prepares to head to Middlebury.  Peter is currently the Senior Class President and has achieved excellence in both the classroom and on Prep's athletic fields, which has been acknowledged by his recognition as a National Army Reserve Scholar-Athlete.  Senior, John McKissick has been one of the most visible members of his class and an example to the underclassmen.  John is involved in every facet of the school holding leadership roles on the Crew Team, Campus Ministry programs and writing societies, of which he is Vice President.  John serves his community outside of Prep as parish lector and soup kitchen volunteer.  As a Brown University Book Award recipient and Summa Cum Laude honor student, he has already received a number of impressive college acceptances.  Peter Walsh will complete the student panel as a mainstay in Prep's debate and trial teams where he holds executive committee responsibilities. With a focus on Prep's service projects, the ideals of Prep have worked in conjunction with his passion of "men for others" as he has recently been named an Eagle Scout.  Peter shared his Prep experience as he prepares to leave Prep for Holy Cross, where is a member of their Early Admission's class.

Please click the picture below to view the slideshow from this great morning. 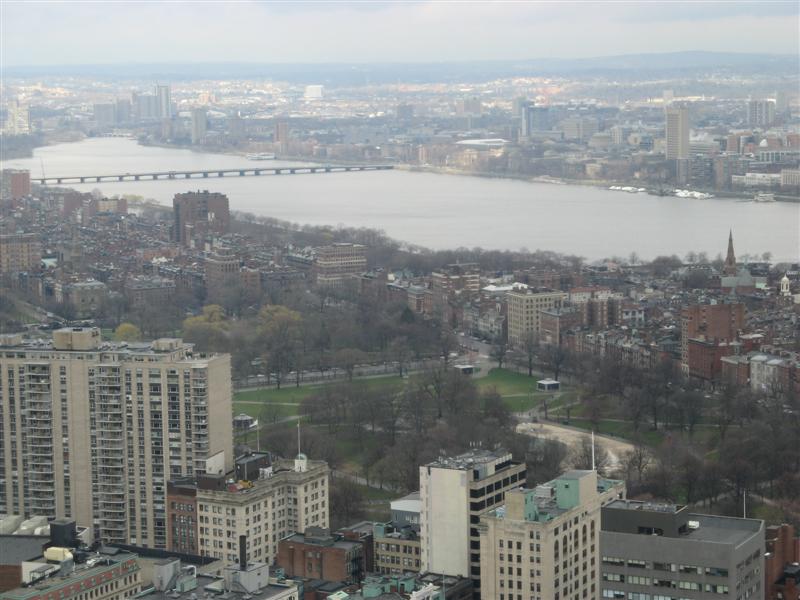