Cadoux '14 commits to Ithaca College Crew
cadams
Jun 11 2014 10:47 AM
Share to FacebookShare to TwitterShare to LinkedInShare to PinterestShare to EmailPrint this page 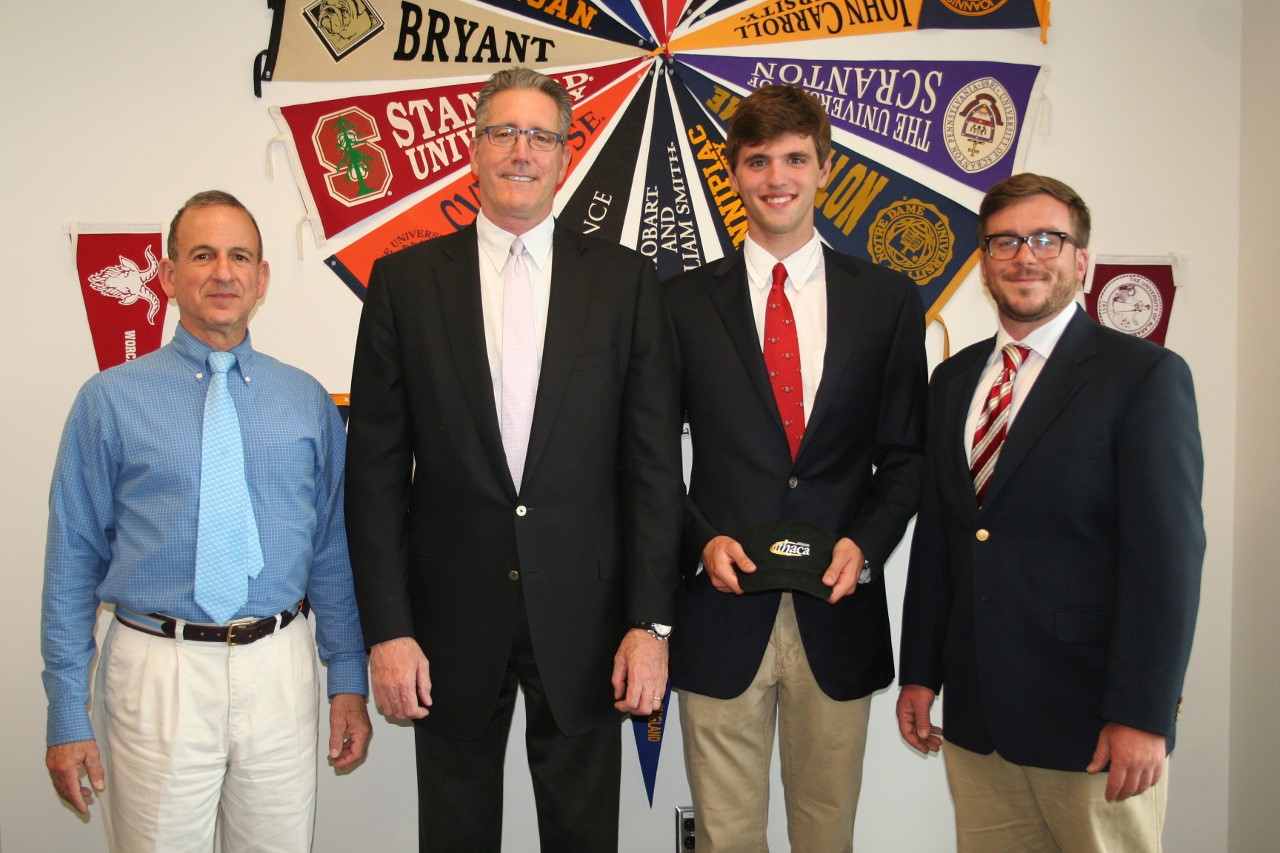 Stephen has always found the right balance between rowing, school and volunteering. When not out on the water, he has been an active and enthusiastic member of the Fairfield Prep community. A genuine and sincere young man, he has embraced the school’s Jesuit mission of Service to Others both near and far. Last summer Stephen attended an immersion service trip to Jamaica working at a special needs orphanage, and he has continued that work locally the past three years volunteering with students at the Wakeman Boys & Girls Club. He has also spent time with Operation Hope in Bridgeport and has helped pack Thanksgiving food donations for Al’s Angels. Stephen will be bringing his warm personality and rowing talents to the Ithaca College campus this fall.