Sciarretta '16 ties for 1st in Div I Golf

Sciarretta '16 ties for 1st in Div I Golf
cadams
Jun 11 2013 1:17 PM
Share to FacebookShare to TwitterShare to LinkedInShare to PinterestShare to EmailPrint this page 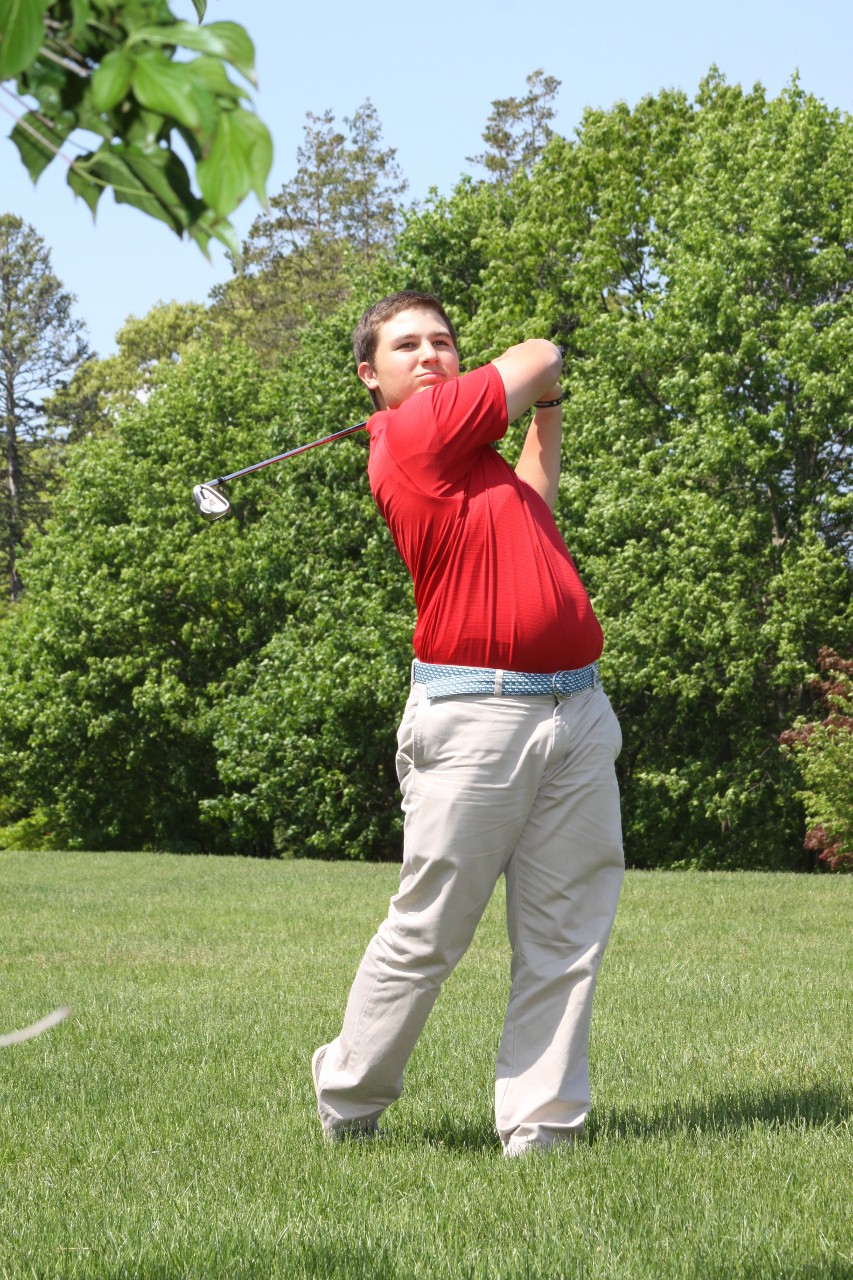 The Prep golf team experienced a resurgence to state prominence this season. Captains Jack O’Leary '13 and George Archer '13 led a deep squad that was solid for most of the season and very impressive by the end. During the regular season, 15 different players saw action in a varsity level match. By the end of the season, that depth helped to propel Prep to its best State Tournament finish in 4 years, once again placing fourth in the Division 1 State Tournament. Prep, with a team score of 310, trailed only Pomperaug HS (303), Simsbury HS (307) and Greenwich HS (308). Prep freshman Andrew Sciarretta (left) finished as co-medalist at the tournament with a 2-under par score of 70, earning a spot in the New England High School Championship.

At the Chappa Invitational in May, Prep’s two-man team of Andrew Sciarretta '16 and George Archer '13 finished tied for 12th place among 82 teams with an even par score of 69. Prep was one of only 16 teams to shoot par or better that day at Longshore.

The 2013 team bids a fond farewell to the seniors, grateful for their contributions to the success of the team in the last four years: George Archer, Jack O’Leary, Brian McAvey, Ryan King and Jack Dardis. With 14 experienced players returning next year, the future looks bright for Prep.